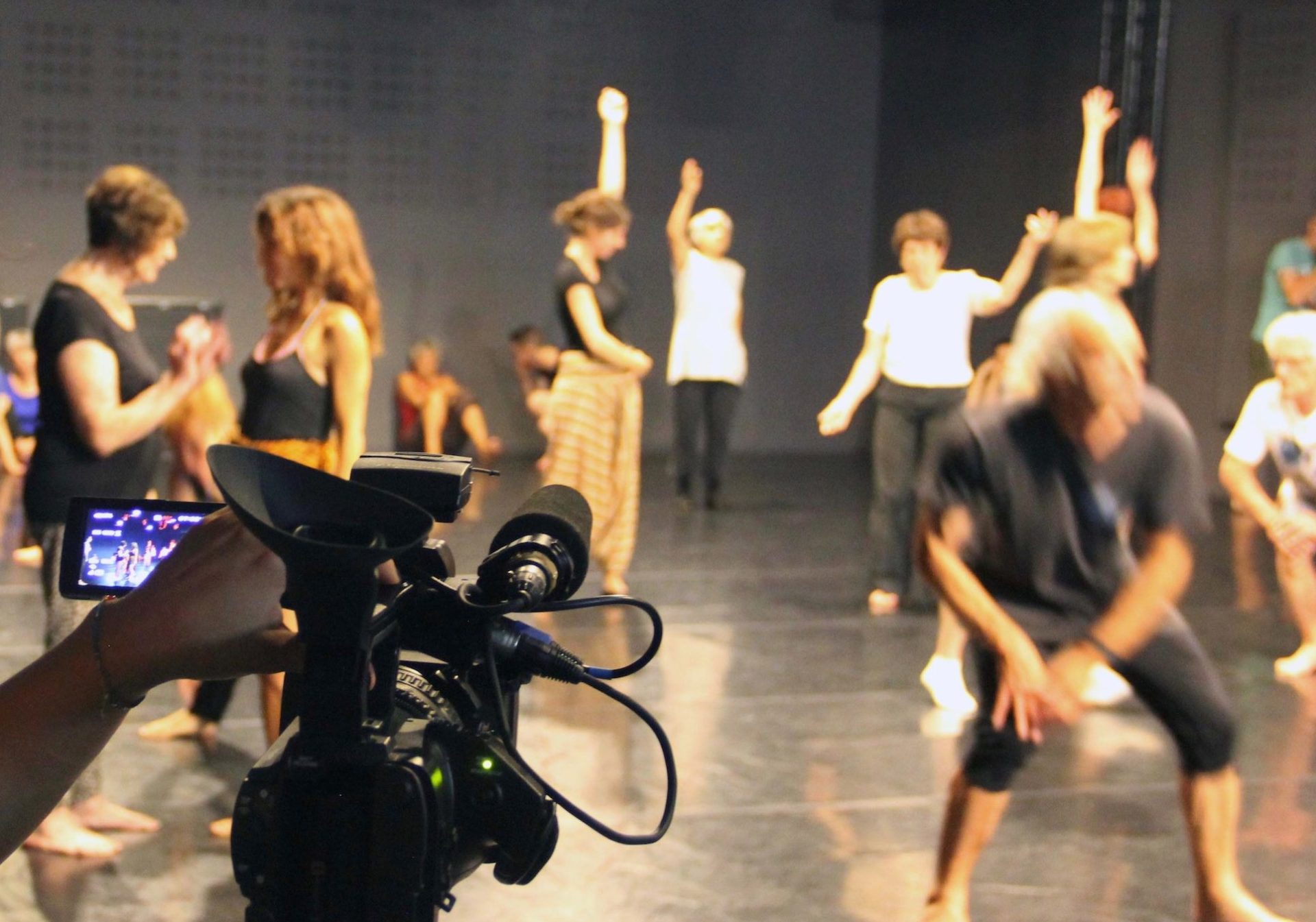 21 novembre – Vancouver, Canada
The Society for Visual Anthropology’s Film & Media Festival
The Society for Visual Anthropology’s Film & Media Festival screens work by students, professional anthropologists, and professional filmmakers at the American Anthropological Association’s annual conference. The Festival jury, comprised of anthropologists and film scholars, selects work to be included in the Festival on the basis of anthropological relevance and value to the field. Low budget and shorter works receive as careful attention as high budget or longer works. The SVA may bestow a number of awards each year, including the Festival’s highest recognition, the Joan S. Williams Award of Excellence, named for the Festival’s longtime organizer who retired in 2006. An award for Best Student Work is awarded annually and the Jean Rouch Award may be given for collaborative and participatory work.
Voir l’annonce
30 novembre – Athènes, Grèce
Athens Ethnographic Film Festival
The Athens Ethnographic Film Festival, held annually each November, presents the best ethnographic films of each year, i.e. short and feature-length anthropological documentaries which are the product of research conducted by scientist of visual anthropology or relative fields. It also organizes Q&A’s with directors, seminars and talks with academics and accomplished professionals, as well as workshops for social anthropology students.
Visual anthropology is a constantly evolving field and severely under-represented in Greek academia, thus the Festival is essentially the only platform for such works as well as a meeting place for lecturers, researchers and students. Our valuable partners include the Ministry of Culture and Sport, University of Panteion, the British Film Institute, the Institut Français de Grèce, the Netherlands Institute at Athens, the Documentary Educational Resources (DER), Goldsmiths University and the University of Manchester, as well as the John S. Latsis Public Benefit Foundation and Stavros Niarchos Foundation.
The Festival’s aim is to maintain its status as one of the most original and creative events in the city’s cultural file, wishing to introduce the best works of visual anthropology to an audience which would not have the opportunity to discover them otherwise. It is also our ambition to further rally and support the academic community, especially the young directors, by showcasing their films, creating a support network (workshops, networking meetings) as well as educating future scientists with our internship programme.
Voir l’annonce
15 décembre 19h00 – Marseille, France
Week-End Frénétique au Polygone étoilé
1 Rue François Massabo, 13002 Marseille, France
Gratuit
Télécharger le programme