Workers’ self-management and social practices in a cooperative tea factory based in the South of France. 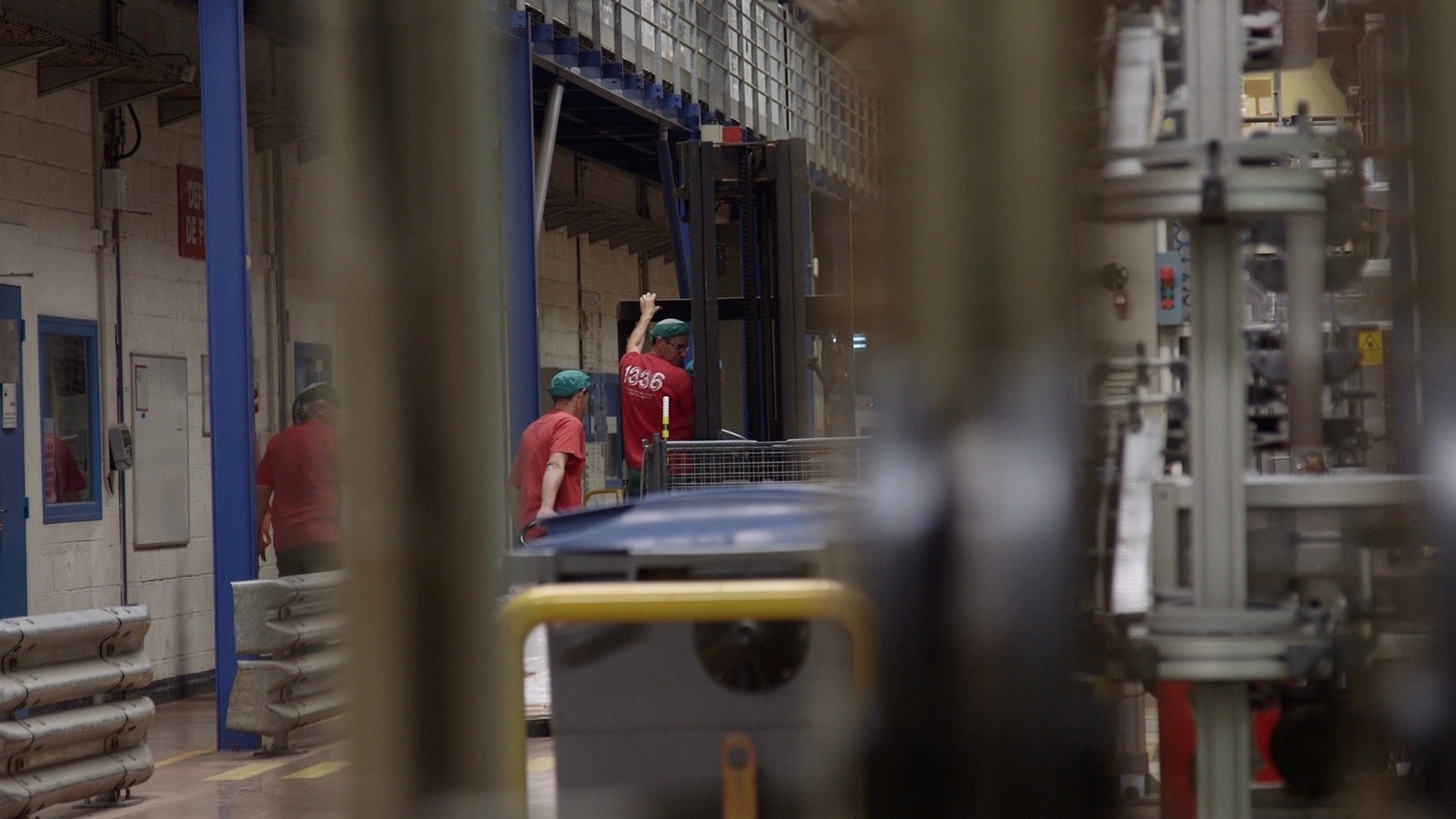 In 2010, Unilever announced the closing of the profitable Fralib tea processing and packaging factory in the South of France. After 1336 days of resistance, the workers celebrated their victory against the giant multinational and became owners of the factory. Now, with the take-over of the company and production under workers’ control, a new struggle has begun. Can this alternative project be viable within an oversaturated, highly competitive market?

Taste of hope is the story of a workers’ cooperative on their bumpy and conflicting road to real utopia. Where idealism clashes with harsh reality, the documentary observes the factory workers as they face inevitable challenges. For two years, the filmmaker accompanied the workers in their daily struggles. Between general assemblies, cash-flow problems and tea tastings with potential clients, deception, and conflict emerge. Ultimately, the documentary poses the question: How do we need to work today so we might live in a better world tomorrow? 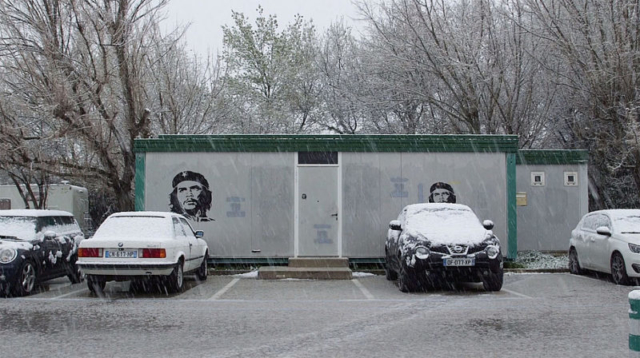 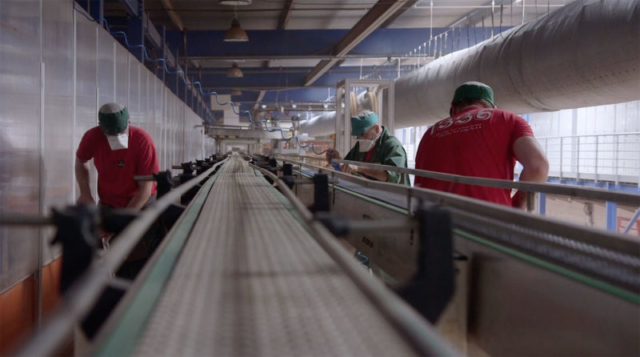 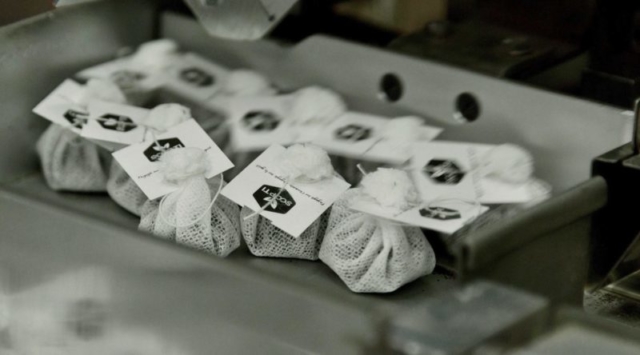 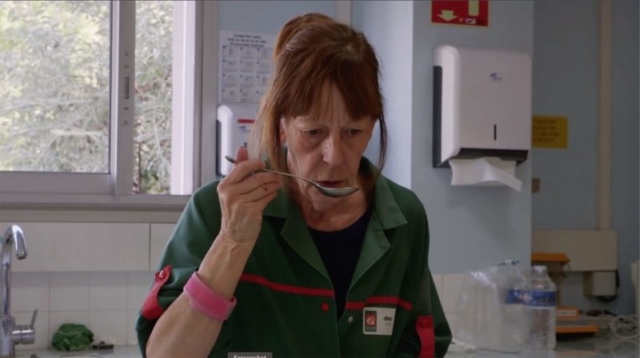 Laura Coppens is a social anthropologist, documentary filmmaker and curator from Berlin and is currently based in Bern, Switzerland. She received her Ph.D. through the University Research Priority Program Asia and Europe, University of Zurich in 2014. In the same year she joined the Institute of Social Anthropology at the University of Bern as a research assistant, teaching ethnographic media, documentary film-making, gender and sexuality as well as alternative economies. Laura lived and conducted fieldwork in Cuba, Australia, Indonesia and France.
Her Ph.D. film project Children of Srikandi (2012) premiered at the Berlin International Film Festival and subsequently has been screened at international film festivals including the Taiwan International Documentary Film Festival, San Diego Asian Film Festival, Barcelona International Women’s Film Festival, Frameline, Outfest, Margaret Mead Film and Video Festival, among others. Laura also worked as the head programmer of the Southeast Asia section as well as the Queer Asia section of Asian Hot shots Berlin, a festival for Asian independent film and video art in Berlin.
The documentary film Taste of Hope is Laura’s debut as sole director.